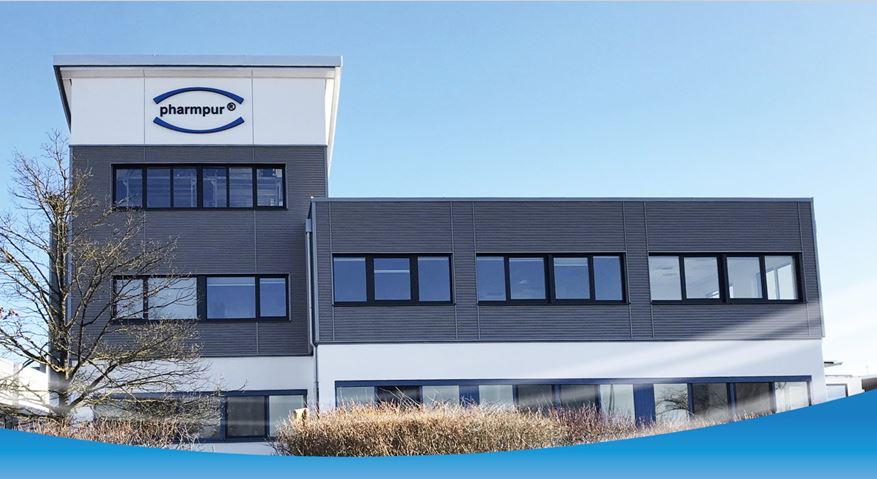 Pharmpur is expanding its company’s site

Pharmpur GmbH has success­fully completed the first steps to expand the company’s site in Königs­brunn. In the course of the first construction phase, new offices were created, which will be inaugu­rated at the end of March 2020.

“It is parti­cu­larly important to us that the topic of energy efficiency is the focus of the expansion,” explains Dr. Dirk-Henning Menz, managing director of Pharmpur GmbH. The construction project creates new office work spaces and confe­rence rooms: “With the new spaces we want to remove the rigid allocation of the rooms and enable more flexible work,” said Dr. Menz.

Sustaina­bility is close to the heart of Pharmpur: In a first step, an entire floor was built in wood instead of an upcoming energetic roof renovation. In the second step, a photo­voltaic system is to be put into operation in spring 2020 in order to cushion the increased energy consumption in the summer months.

The energy-efficient conversion of the equipment and furnis­hings was also completed, for example by installing new LED lights. The renovation, which started in May 2018, was supported by funding from the government of Swabia.

In the second step of the construction project, production is expanded. The goal is to build an additional state-of-the-art clean room facility.

At the same time as the renovation, a new Enter­prise Resource Planning (ERP) system will be intro­duced at Pharmpur. The new solution not only ensures that resources can be planned and managed in a timely manner, but also optimizes the control of manufac­turing processes and material requi­re­ments planning. The first part of the system was put into operation earlier this year.